If you want to take a longer trip just choose among the many destinations that you can reach from L’Arca di Noè in a few hours. 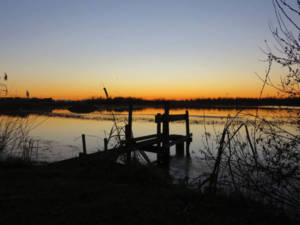 Sadly, it is known for the transit camp for the German concentration camps during the Second World War where Primo Levi was also passing through. Thanks to the Fondazione Campo Fossoli today the field can be visited and is rich in museums and workshops for everyone.
Nature lovers can not miss the WWF oasis La Francesa which also has a Facebook page.
Further information on the website of the Municipality of Carpi.

Marzabotto – 66 Km
Unfortunately, known as the theater of one of the most brutal slaughters of the Second World War, its history enhances the Historical Park of Monte Sole, which also offers a variety of activities.
Further information on the Municipality website.

Corno alle Scale Regional Park – 68 Km
In addition to the various hiking trails to mountain lodges and the valley of silence you can visit near Lake Scaffaiolo, the Dardagna Waterfalls connected by apath (video) to the Sanctuary of madonna dell’Acero or the perched villages such as Lizzano in Belvedere.
Further information on the website of the Management Board for the parks and the Biodiversity of Eastern Emilia. 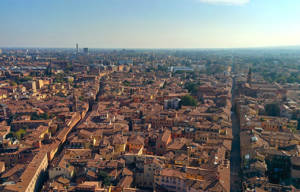 Home to prestigious cultural, economic and political institutions and one of the most advanced fair in Europe. In 2000 it was the “European Capital of Culture” and since 2006 it is the “city of music” (Wikipedia).
More info on Municipality Bologna, on Guida di Bologna and Bologna Welcome. 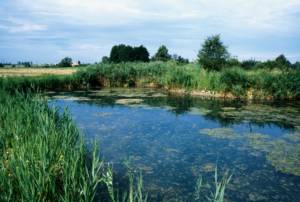 One of the last examples in the area of ​​regional natural reserve.
Further information on the Central Emilia Parks site and Facebook page.

Suviana and Brasimone Lakes Regional Park – 79 Km
Regional park formed by two artificial lakes, equipped for boating and windsurfing. You can visit the Forest Museum or take part in excursions and guided tours with naturalistic and ethological bird observations.
For the more adventurous, the Adventure Park Saltapicchio may be a highlight. Further information on the website of the  Gestione per i parchi e la Biodiversità dell’Emilia Orientale.

Park of the Gessi Bolognesi – 89 Km 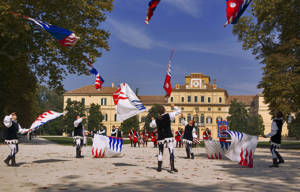 Ancient capital of the Duchy of Parma and Piacenza, since 2002 it is the seat of the European Food Safety Authority (EFSA). In 2015 it was recognized as a “UNESCO creative city for Gastronomy (Wikipedia).
A few kilometers from Parma is Fontanellato with its marvelous Rocca Sanvitale.
More info on Municipality website  and on In Parma. 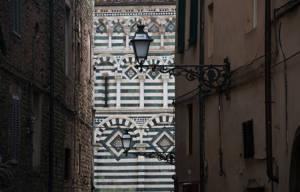 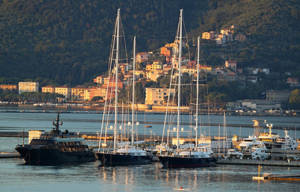 At the eastern end of the Liguria region, a few kilometers from the border of Tuscany, in the middle of a natural gulf to which it gives its name, also known as Golfo dei Poeti, surrounded by a chain of hills, among which Monte Verrugoli and Monte Parodi.
More info on My Spezia and Città della Spezia 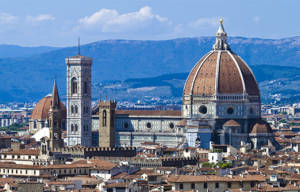 Important university center and UNESCO World Heritage site, cradle of the Renaissance, art and architecture, renowned as one of the most beautiful cities in the world thanks to the numerous monuments and museums.
More info on City Site, Firenze Turism and Visit Florence.